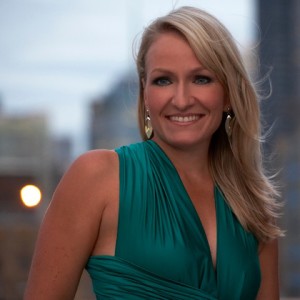 Pianist Molly Morkoski has performed as soloist and collaborative artist throughout the U.S., Europe, the Caribbean, and Japan. Her playing has been recognized by The New York Times as “strong, profiled, nuanced . . . beautifully etched . . . . an energetic and focused player . . . . with flexibility and warmth . . .” and The Boston Globe called her “outstanding.” In 2007, she made her solo debut in Carnegie Hall’s Stern Auditorium/Perelman Stage playing Beethoven’s Bagatelles, Op. 126. As a soloist, she enjoys championing the classics, such as Bach’s Goldberg Variations and contemporary masterworks such as Ives’ Concord Sonata and Messiaen’s Vingt regards sur l’enfant-Jésus, as well as premiering new works of current composer colleagues, such as John Harbison, Steven Mackey, and Gabriela Lena Frank. Molly Morkoski has performed in many of the country’s prestigious venues, including Weill and Zankel Halls, Alice Tully Hall, Merkin Hall, (Le) Poisson Rouge, Boston’s Gardner Museum and Jordan Hall, St. Louis’ Powell Hall, Philadelphia’s Kimmel Center, and Washington D.C.’s Smithsonian. Internationally, she has performed at the Teatro Nacional in Santo Domingo, the Strasbourg Conservatoire, the U.S. Embassies in Paris and Nice, and in Japan’s Suntory Hall. She has performed concertos with the Raleigh, Asheville, University of North Carolina at Chapel Hill, and Tuscaloosa Symphonies, and with the Moravian Philharmonic Orchestra.

An avid chamber musician, Molly Morkoski is a member of Meme, Open End, and Exponential Ensembles and has collaborated with some of today’s leading musicians, including Dawn Upshaw, John Adams, John Corigliano, and David Robertson. She has performed with the New York Philharmonic Ensembles, Metropolitan Opera Orchestra, St. Louis Symphony, New World Symphony, Speculum Musicae, Brooklyn Chamber Music Society, and Orpheus Chamber Orchestra. Her debut solo CD, Threads, was released on Albany Records, to critical acclaim, and she has enjoyed numerous other recording collaborations, most recently Compadrazgo a disc dedicated to the piano music of Gabriela Lena Frank. Molly Morkoski was a Fulbright Scholar to Paris, where she was an apprentice with the Ensemble Intercontemporain. The recipient of many awards, she holds degrees from UNC Chapel Hill, Indiana University Bloomington, and SUNY Stony Brook. She has given masterclasses at numerous universities and has served as a chamber music coach for programs at Juilliard Pre-College, New York Youth Symphony, SUNY Stony Brook, Columbia and more. She is currently Associate Professor of Piano at CUNY-Lehman College in the Bronx.

Molly is also delighted to announce that she was recently invited to join the Steinway & Sons Artists Roster. 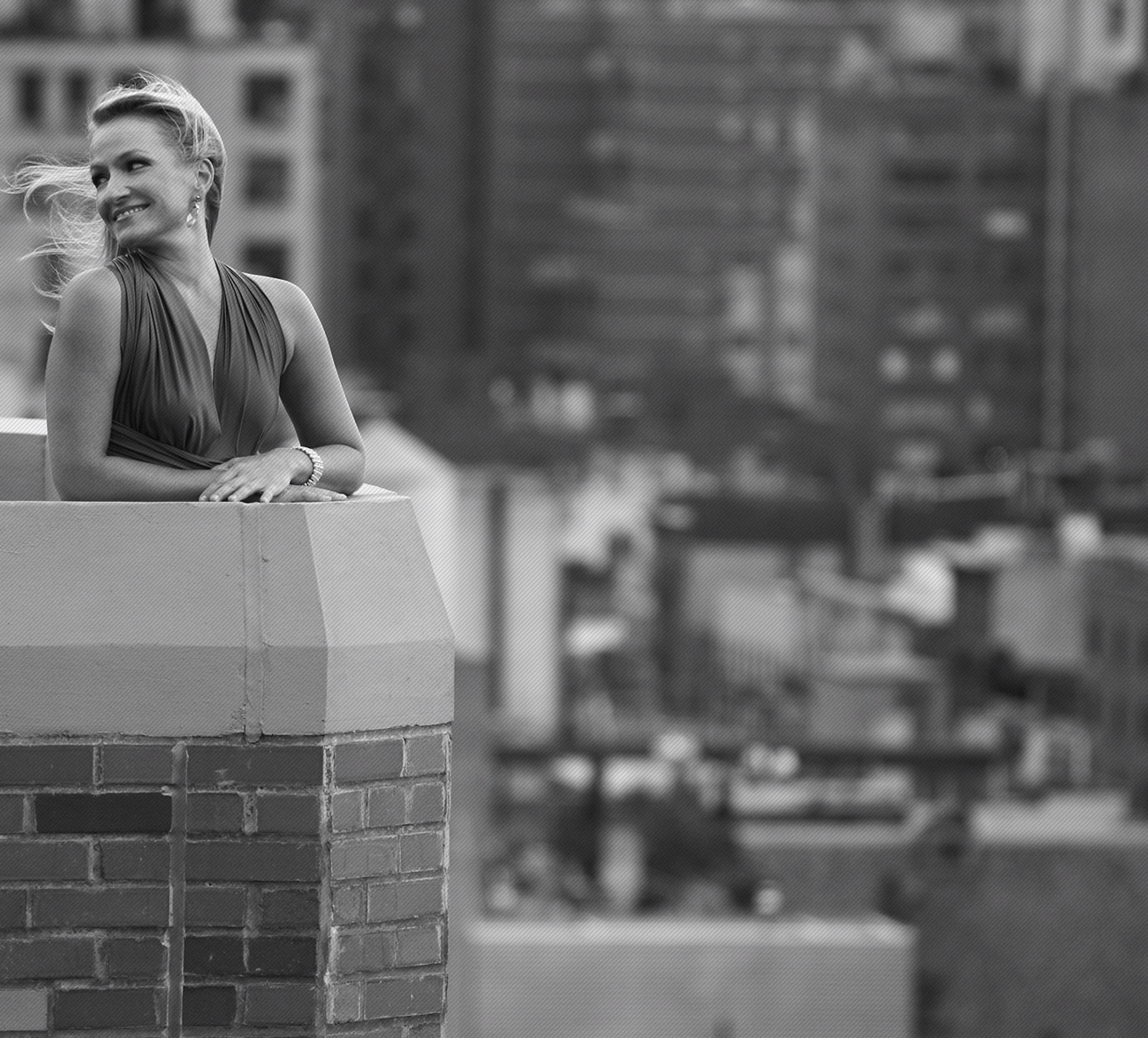